The following four dogs are all typey, that is, they are all of the same type but different styles. It is variations to  anatomical composition, hair length and even colour that creates variations in 'style'.
​ 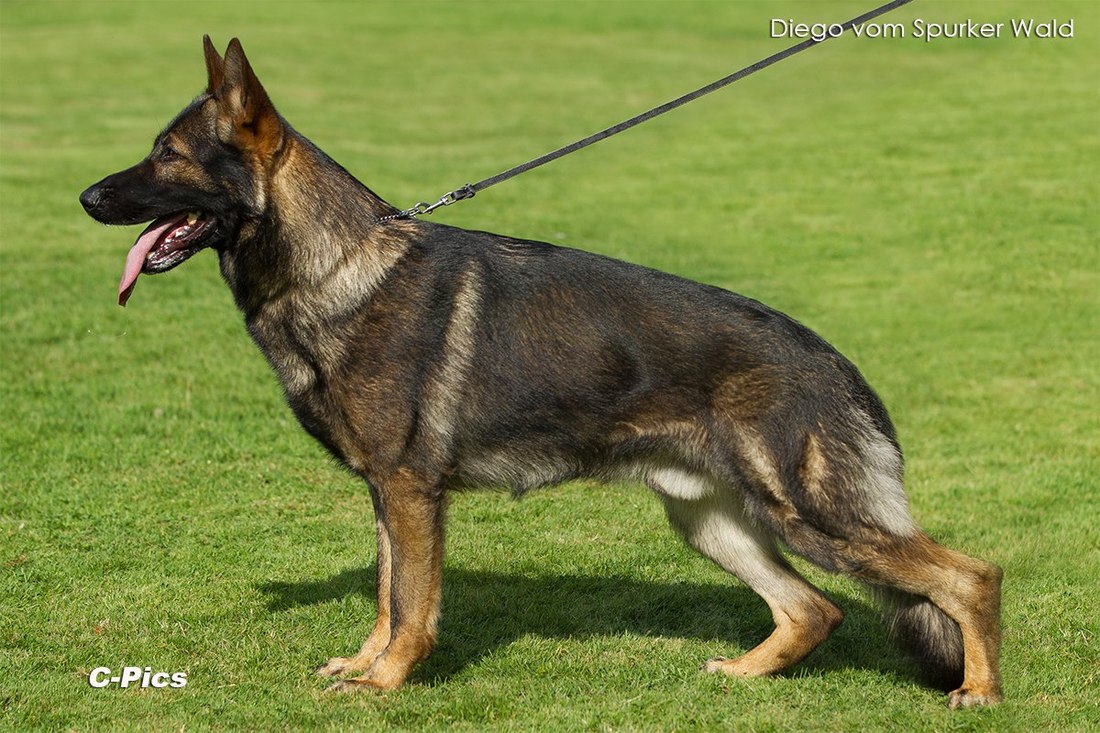 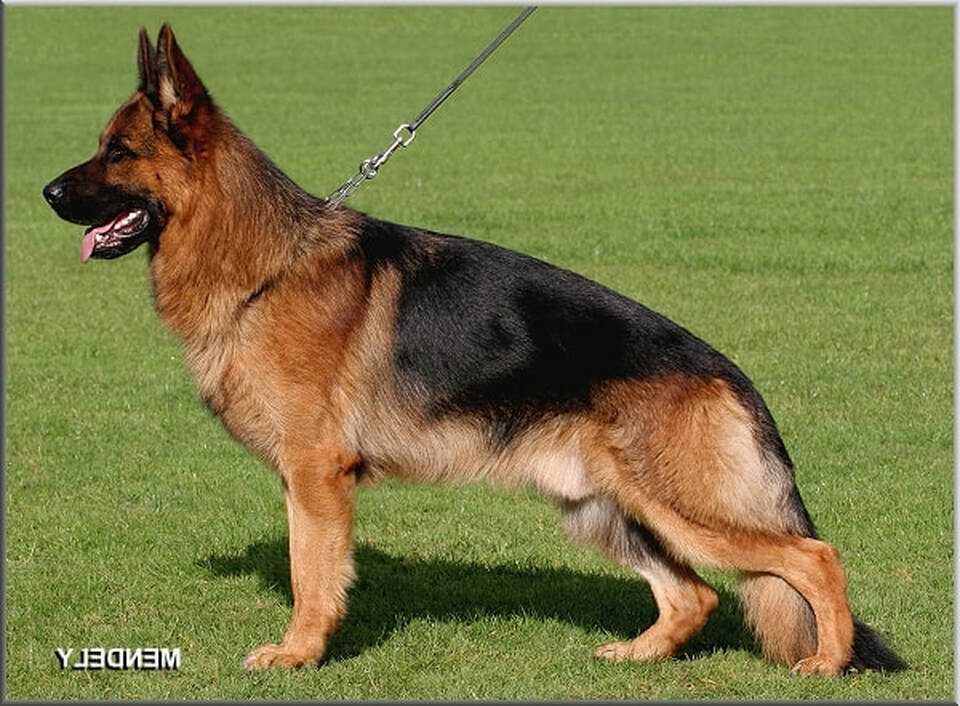 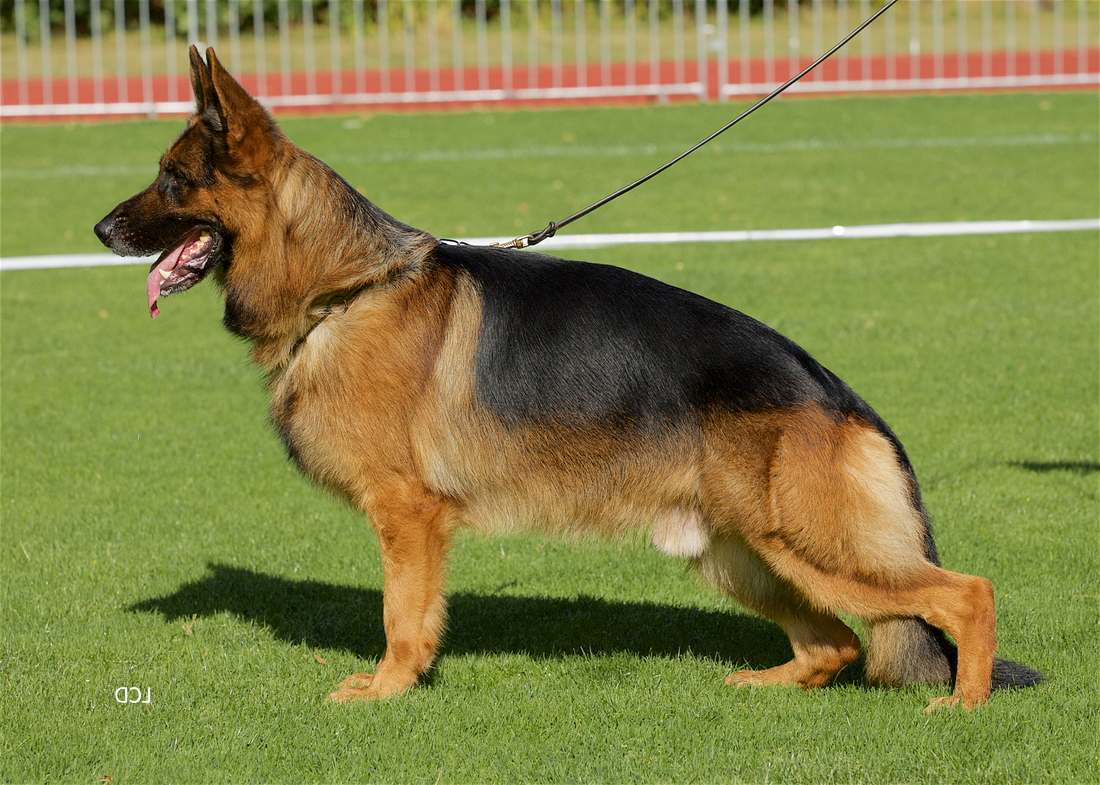 A question of interpretation or bias
​
Is the following dog considered to be worthy of the description  'typey', thereby reflecting the core elements of the written standard of the German Shepherd Dog?
​ 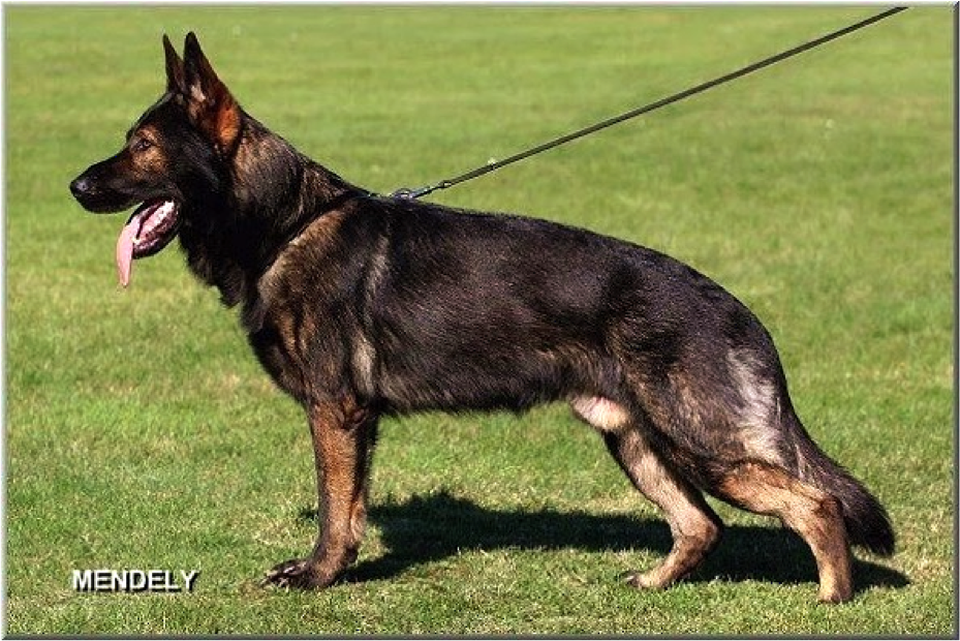 Is the following dog considered to be worthy of the description 'typey' thereby reflecting the core elements of the written standard of the German Shepherd Dog? 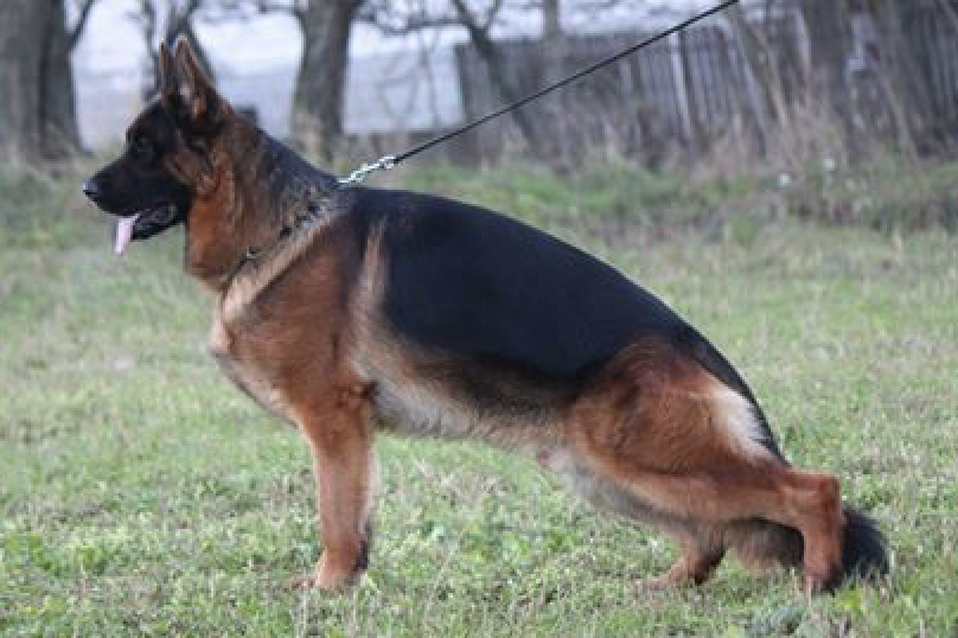 ​In consideration of your answers to the above dogs;

The following photo is a KC registered, pure bred German Shepherd Dog that has a semblance to a German Shepherd Dog but it is not 'typey' and therefore not grade-able nor classifiable i.e. not suitable for breeding. The word 'style' in such a case is not applicable. ​ 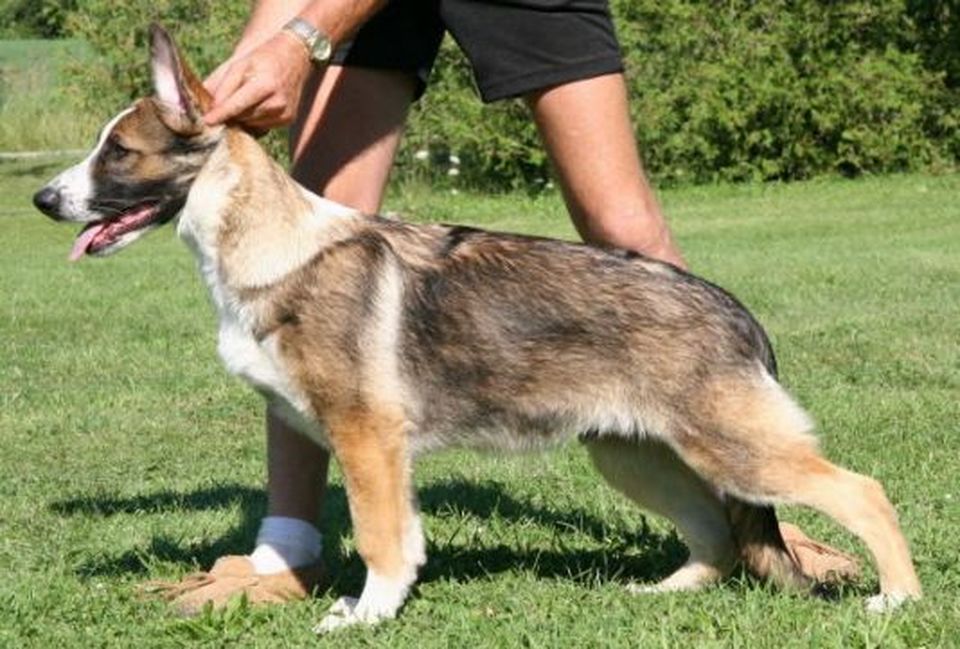 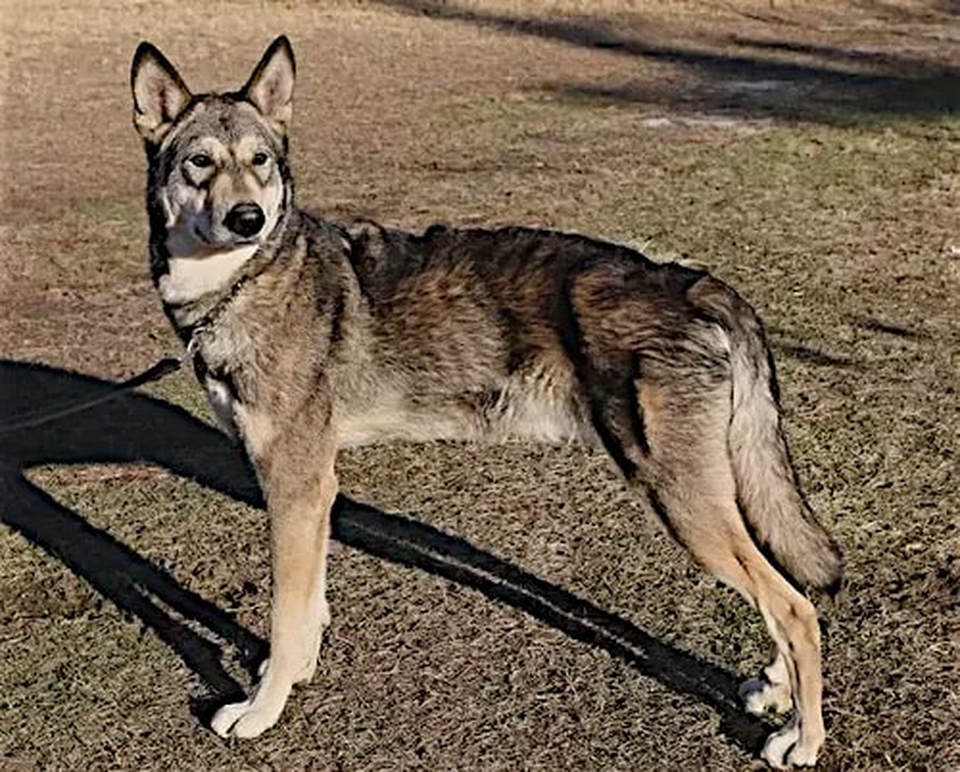 In many ways this article can all be written off as semantics, splitting hairs. Your level of interest and authority within the breed will dictate the importance and relevance to you of this article. I know the word 'type' will never replace the word 'style' in show dogs. I know, like everything else in the show dog sport, 'how it's always been done' is what prevails, change is not a word welcomed by most show dog enthusiasts.

So what is the point of the article?

The point is in many ways a subtle one, dare I say it is a point that requires some degree of cerebral application and sense of responsibility toward the breeds development. This article only relates to a handful of people who by their authority and influence do and can make a difference to a breeds development - for the good or the bad!