​
This was the first time I had attended an IPO event in Australia and I went to it with an open mind and a degree of intrigue. To actually see IPO at the rock face as opposed to seeing a small part of it at the Sieger Shows was something to which I looked forward.

I was the guest of the WGSDCA President Ms Sanne Pedersen. A very capable and impressive lady who hails from Denmark and actively participates in the IPO sport. 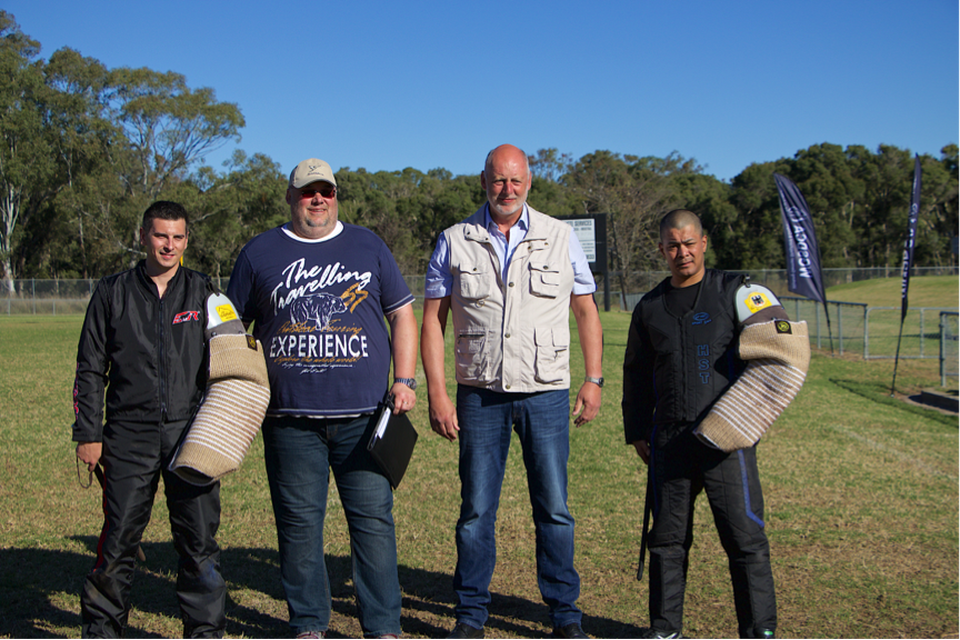 Herr Stolpe on the left and Herr Tautz on the right with the helpers
​The event was not large with 17 dogs participating. The judges were SV judges. Herr Wilfried Tautz who is the most senior SV working judge in Germany and Herr Uwe Stolpe who is an SV training judge.
The grounds were very good with all the usual facilities one would expect at such an event.

I spent some time with the two judges on the Sunday discussing the details of the judging processes and their various grading elements. When I heard the critiques delivered over the microphone of each dog after they did their work I have to say I was highly impressed. The detail of the dog’s performance and analysis of the dogs various performance traits broken down into candid frank minutiae but interspersed with advice and encouragement to the handlers was very impressive.

The participants were totally focused on their dog and listening intently to the judge’s critique and their scoring. There was not a hint of disagreement with the judge only appreciation and respect for his time and knowledge, there was no competitor jealousy nor displays of bad sportsmanship. To the complete contrary. I have never been to a dog event where there was such camaraderie and sense of united togetherness, never!

The standard of the IPO dogs was high and this was expressed by both judges. Quite something for them to say and obviously this was greeted by the exhibitors with rapturous applause. A great credit to them and their trainers.

If I was to make a comparison to show dogs and IPO dogs the obvious thing is the difference in their mind set and outlook. Too many show dogs are robotic in their attitude. Too subdued, lacking in energy, and lacking in a keenness to work. The IPO dogs are full of vitality and constantly interested in everything that is going on around them.  If you want to see German Shepherd Dog vitality and expression go to an IPO event. In a nutshell it is looking at a dog that is bored v’s one that is not bored. I have no idea how an imported dog that has an IPO degree and comes to Australia where they never participate in IPO activities again does not regress into a sense of loss and even abject boredom!

I know very well the issues that relate to IPO in Australia – better than most. There are many analogies to this and the 42 year Australian Government ban on the importation of German Shepherd Dogs into Australia which I was a participant in overcoming comes to mind. We had a situation in Australia for 42 years where the Federal Government maintained a position that German Shepherd Dogs were vicious sheep killers and the general public at large had been convinced that this was true. Against enormous opposition and deeply ingrained prejudice against the German Shepherd Dog, the GSDCA and passionate breed supporters such as Tom Luxton, finally convinced the Federal Government they were wrong, that self interested groups driven by ignorance and misinformation had misled them and the importation ban was lifted! Nothing is impossible; it just requires belief, passion, a sense of idealism and above all a commitment to what is in the best interests of the German Shepherd Dog breed.

What I know is that just like the importation ban the issues pertaining to IPO in Australia are clouded in misconception, misrepresentation, fear mongering and a lack of interest in participating in IPO and indeed most other aspects of the dog sport by the breeds most influential group, show dog enthusiasts.

In regard to the latter group, those who have no interest. This is not a criticism of that group, not at all, I understand that there are many people who have no interest in IPO or any form of formal obedience training. Putting aside lack of interest in the activity itself I understand their concern for the commitment it demands of them in time and expense. No different to most IPO enthusiasts having no interest in showing dogs. The ideal for the breed is for all owners of German Shepherd Dogs to participate in both endeavours but that is unrealistic and it should be one’s prerogative. My objection is that for any individual to try and prohibit or criticize the right of an individual to participate in one sport or the other, or even to participate in both is not just unfair but a great loss for the German Shepherd Dog as a breed. That attitude and bigotry plays a significant part in maintaining the divide between ‘show dog’ and ‘working dog’ and people who purport to be guardians of the breed should start to actively engage in narrowing not widening that divide.
​ 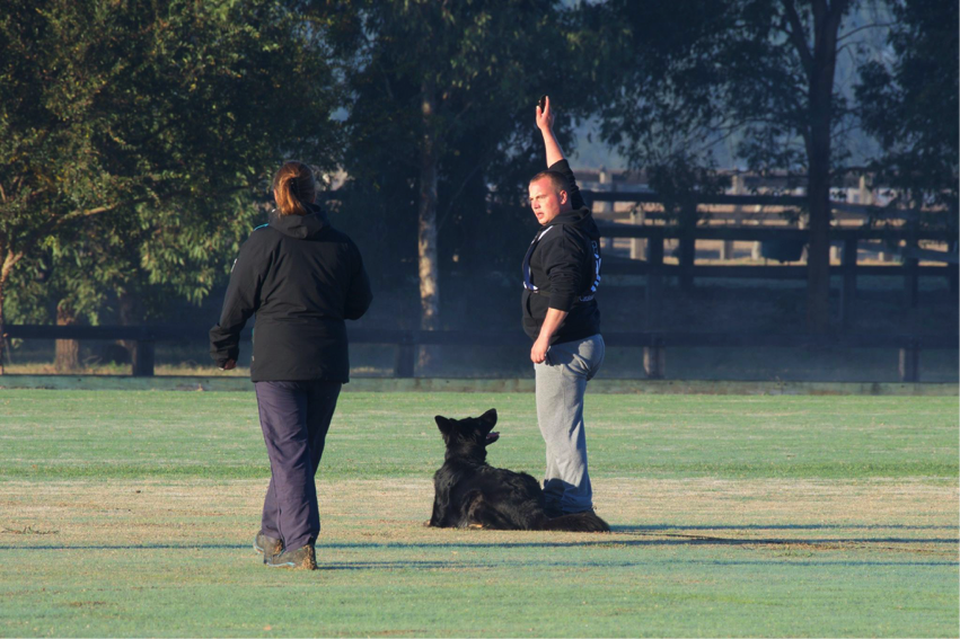 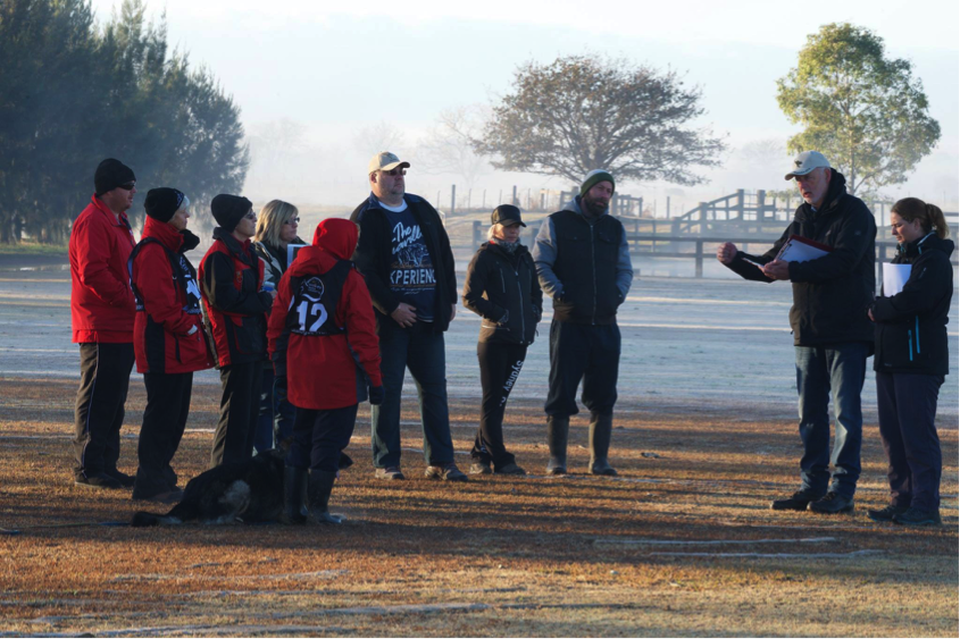 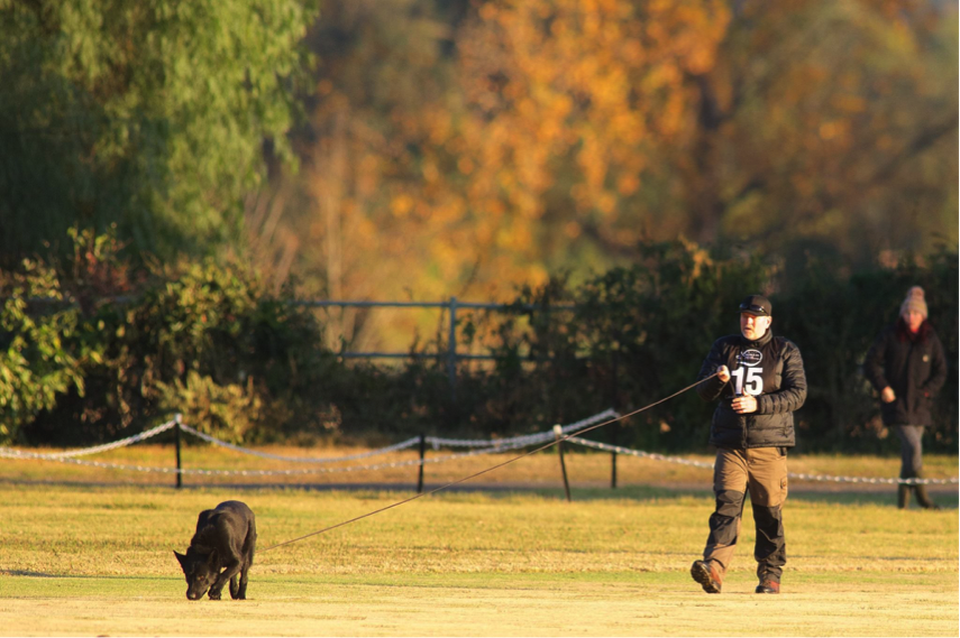 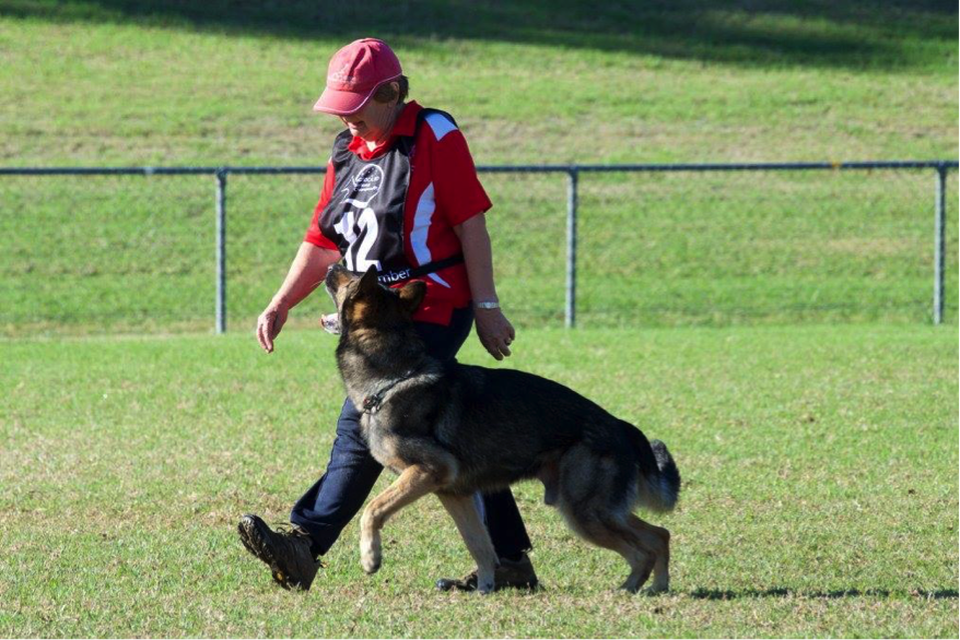 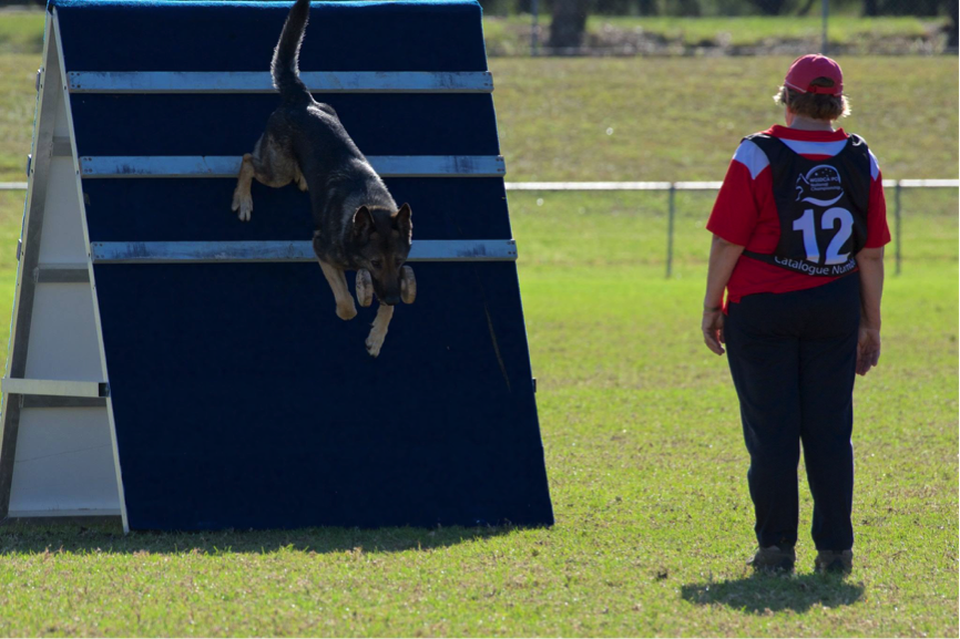 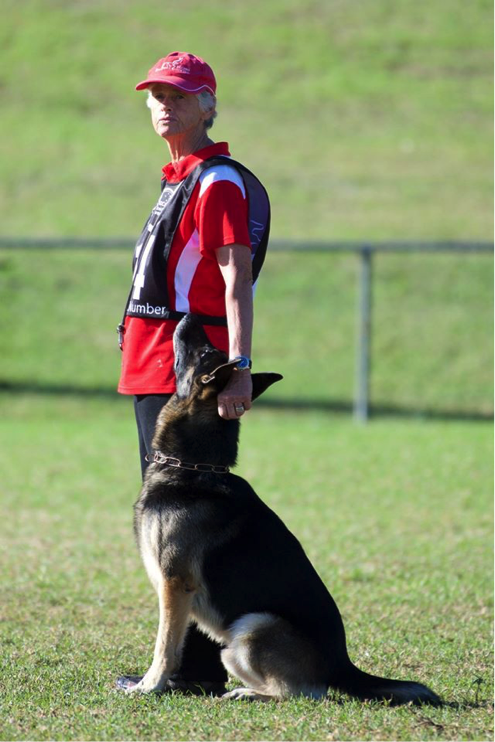 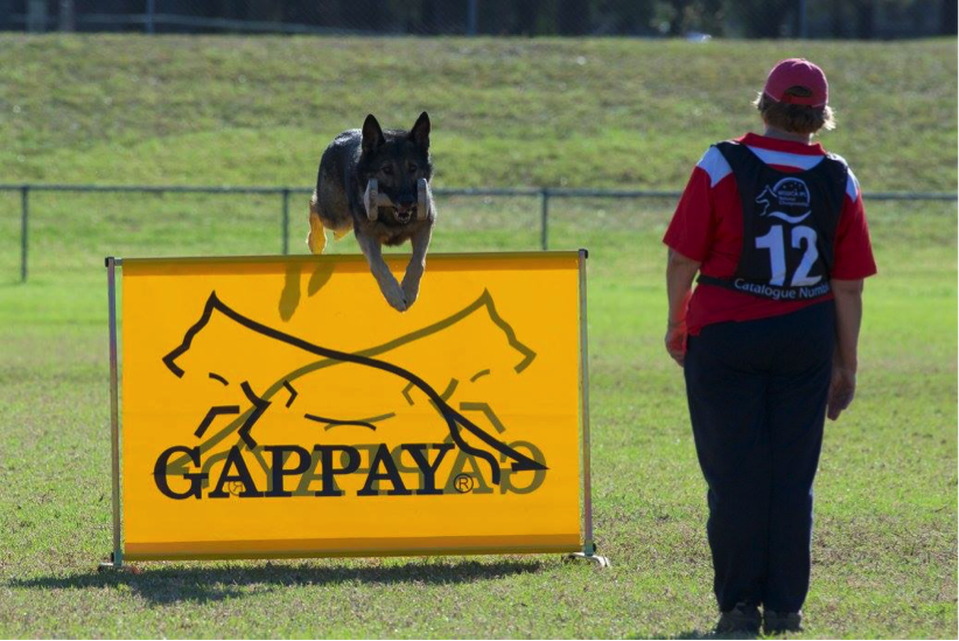 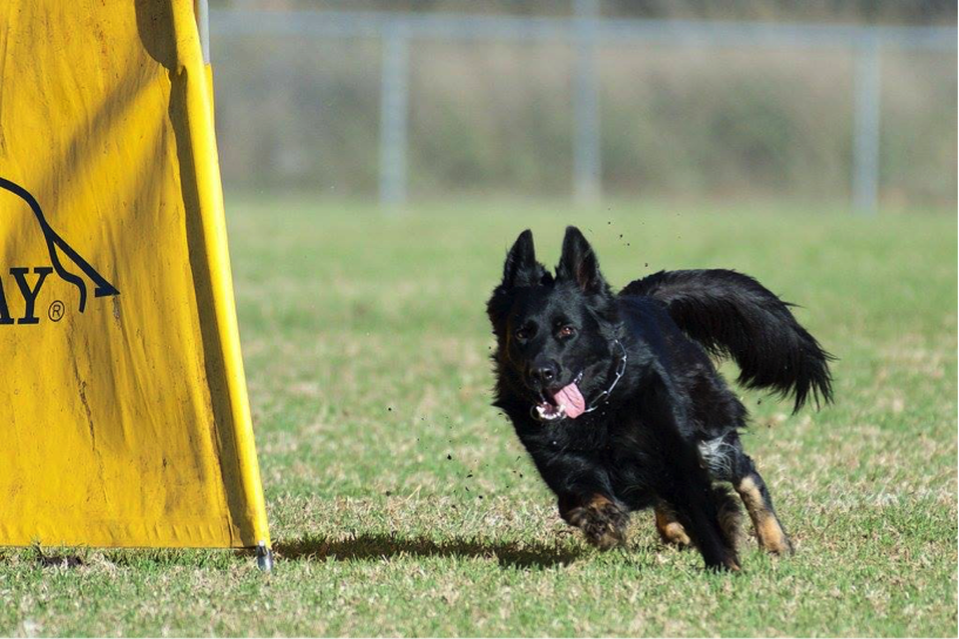 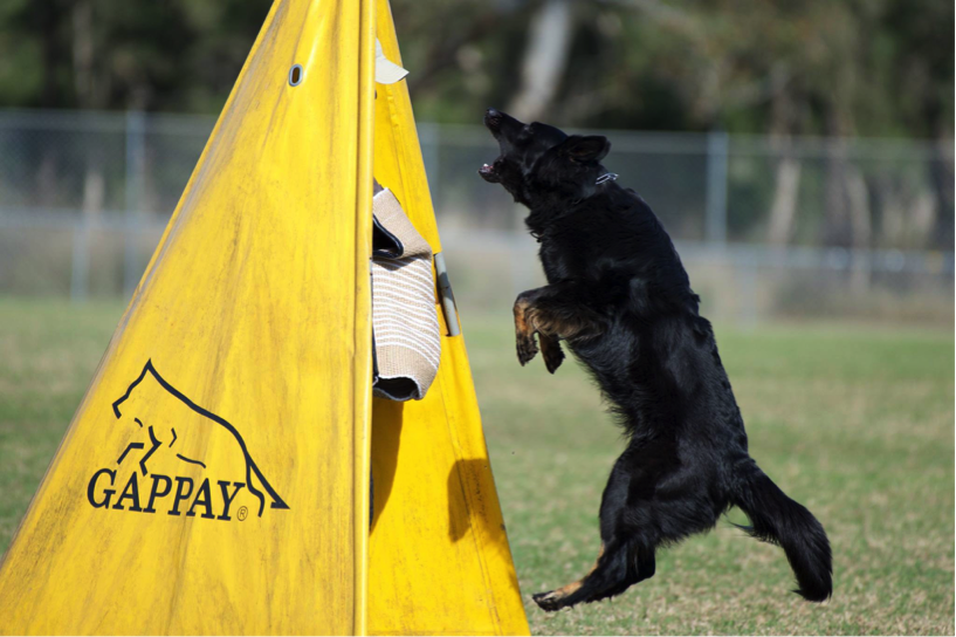 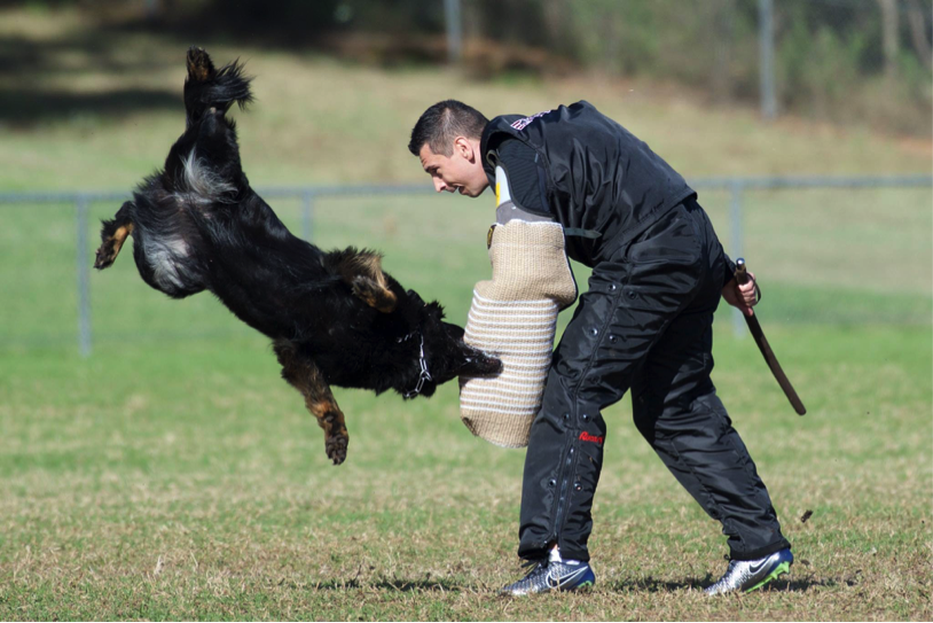 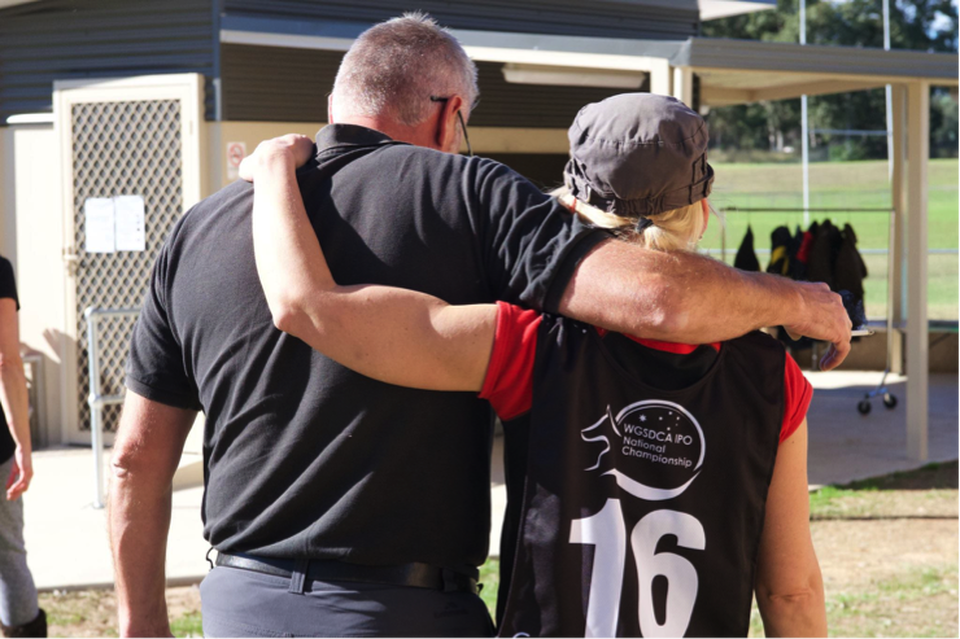